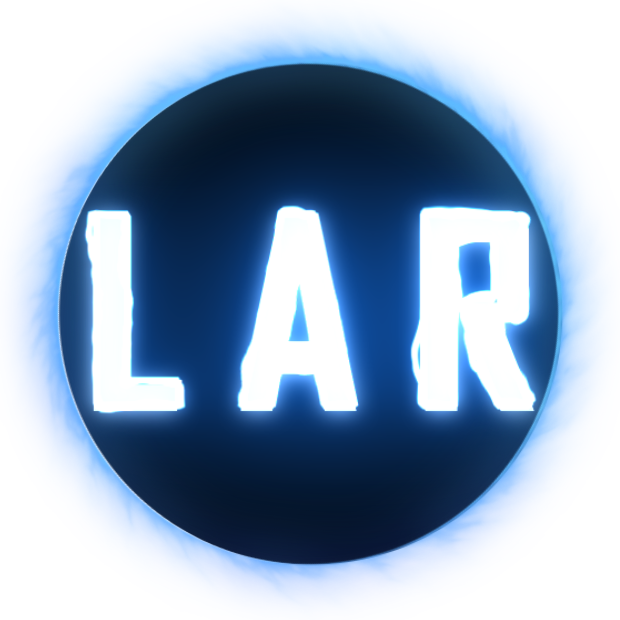 This is where you’ll find all of the games I’ve worked on throughout the years. Some of them, I’m more proud of than others, but one thing they all share in common is that at some point, I gave up working on them. haha

Something that I worked on for quite a while. It’s basically just an RPG engine with a bunch of stuff I wanted to experiment and try to implement. Don’t know if it’ll ever go anywhere, but it was fun to work on anyway.

One of the first games I ever worked on once I finally started getting the hang of game creation. It’s had so many iterations and versions over the years, each incredibly different from the last. Maybe I’ll remake one day once again.

My first complete game. It’s a side scrolling platformer with a playtime of about 10 minutes.